Surgical oncology is the branch of surgery applied to oncology; it focuses on the surgical management of tumors, especially cancerous tumors.

While cancer ranks as one of the most feared diseases to haunt mankind, the Bombay Hospital provides a constant ray of hope over 4000 patients who trace their way here, each year.

Ever since the first cancer patient was successfully treated here, Bombay Hospital has played a pioneering role in the effective treatment of cancer. Ensuring it stays abreast with the latest developments in the fight against this killer disease, Bombay Hospital uses a combination of surgery, radiotherapy and chemotherapy to treat its patients.

With its enviable team of doctors and sophisticated equipment, the department successfully performs close to 1000 surgeries every year apart from the onco surgical procedures performed in other departments like Neurosurgery, Gynaecology and General Surgery. Another 3000 cases per year are treated through linear accelerator. This has given Bombay Hospital the reputation of being one of India’s premier cancer treatment facilities.

Apart from the clinical work the department also is successfully running the DNB course in cancer surgery.

Doctors at the hospital’s cancer department were recently faced with a unique problem. A 45 year old female patient was suffering from an advanced stage of breast and ovarian cancer. The advanced stage meant surgery; in spite of being the only long-term solution was not possible. Combining the various treatments available, doctors used Chemotherapy to downstage the cancer and reduce the size of the tumor. This helped to make the patient operable, and subsequently, surgery was conducted. 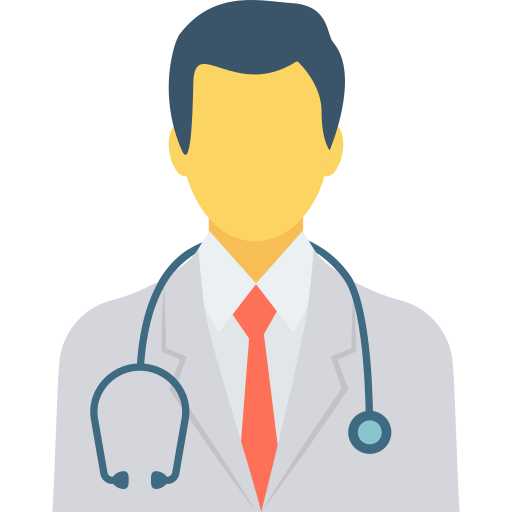 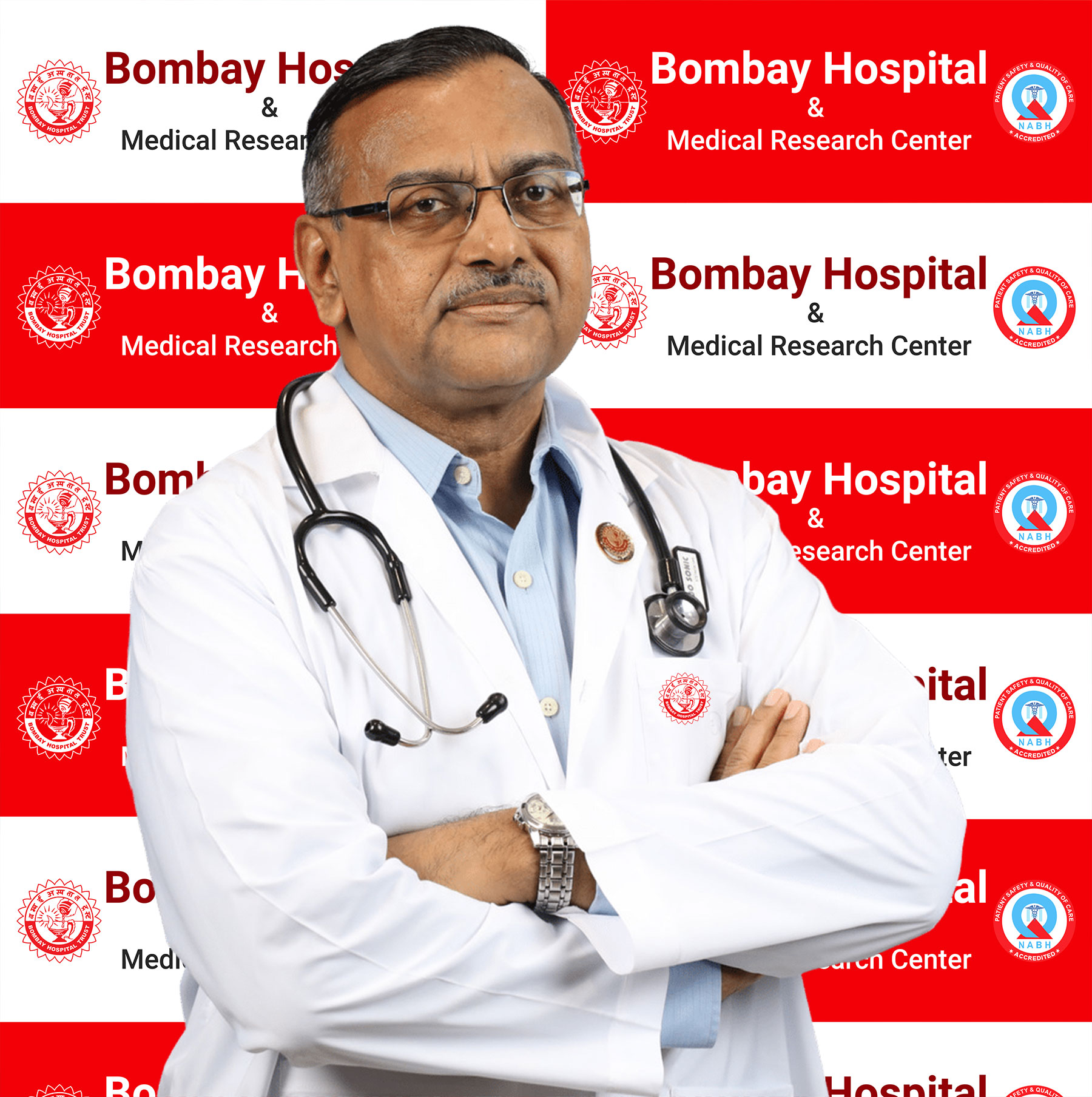 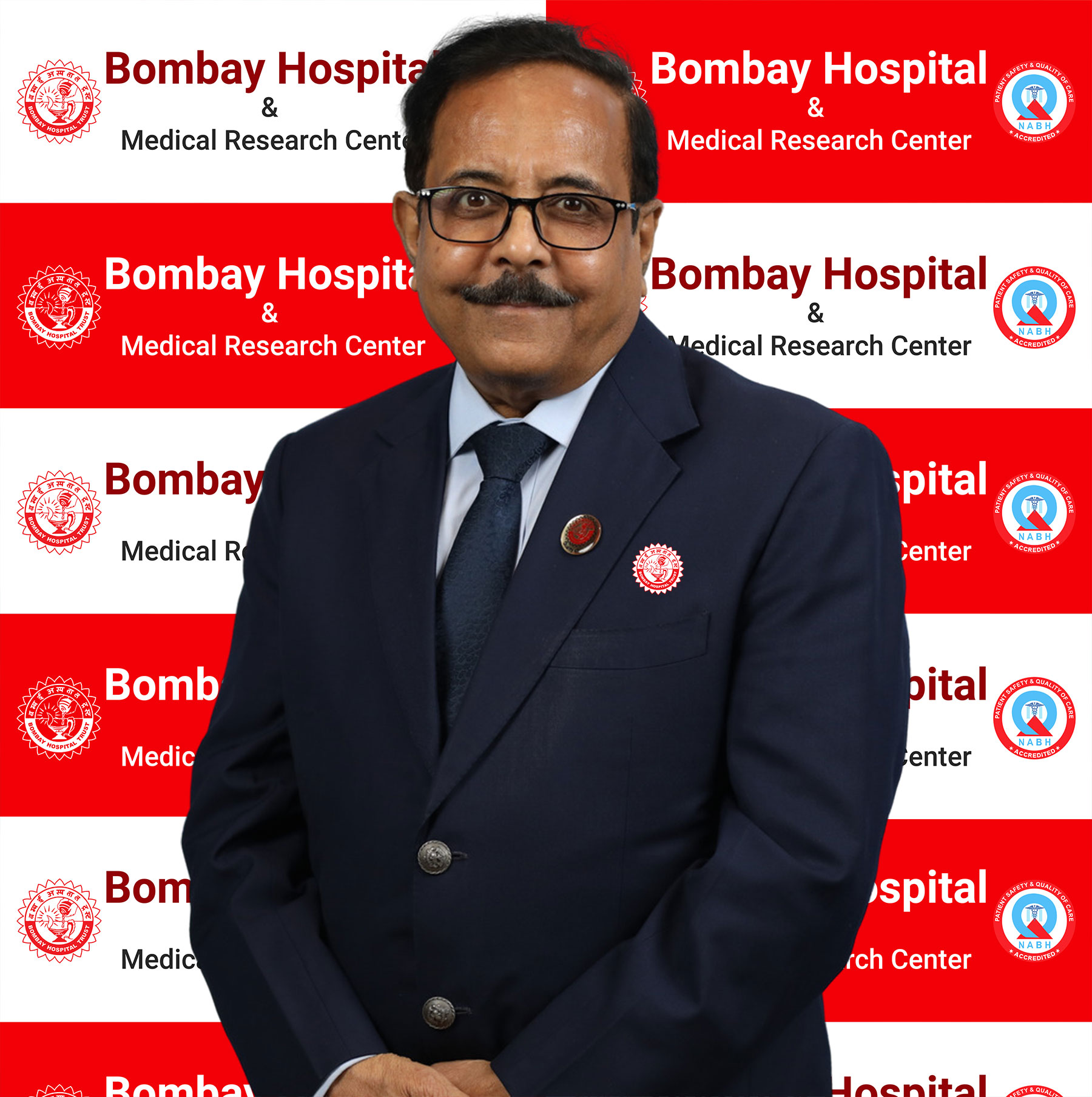 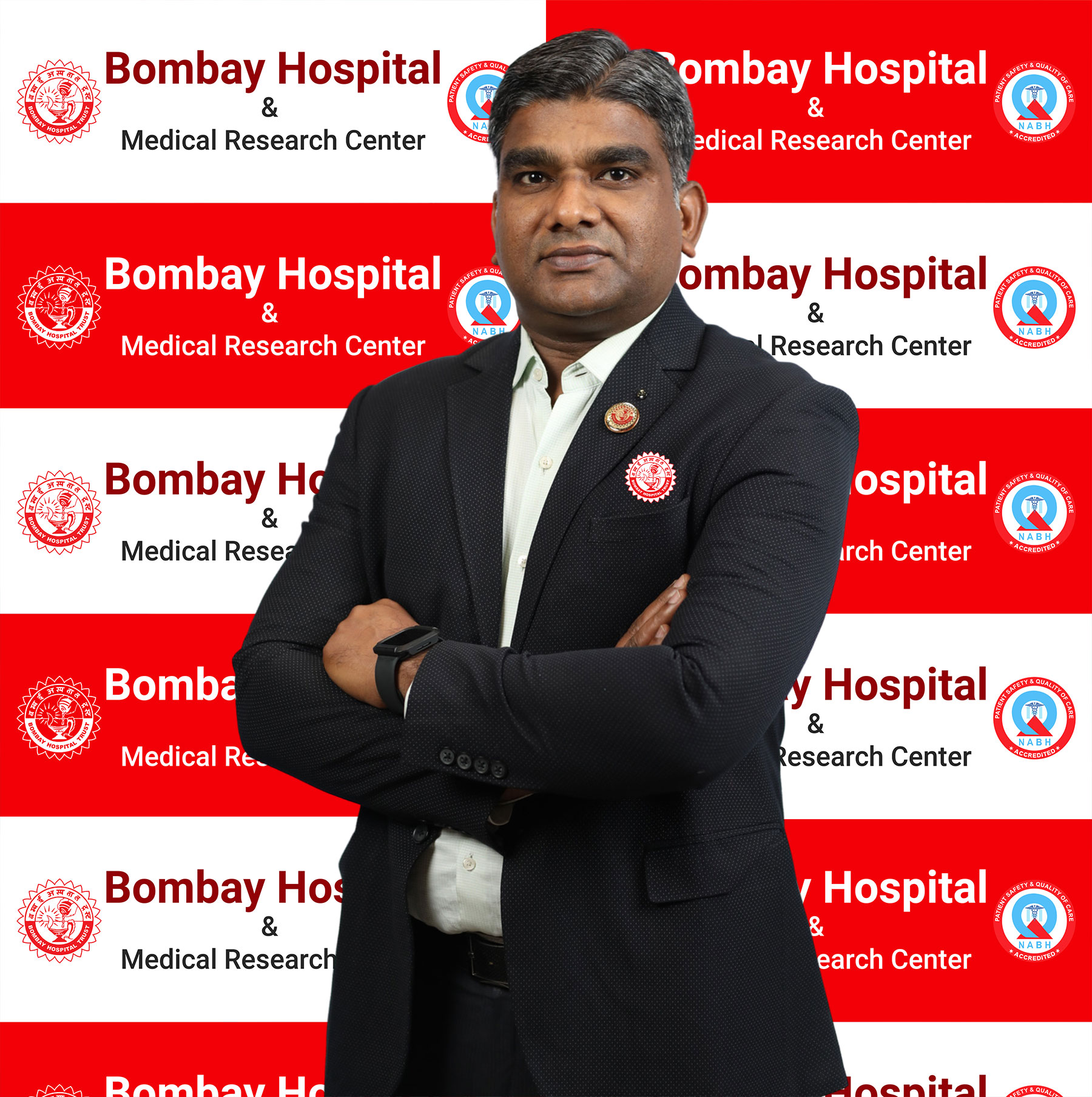 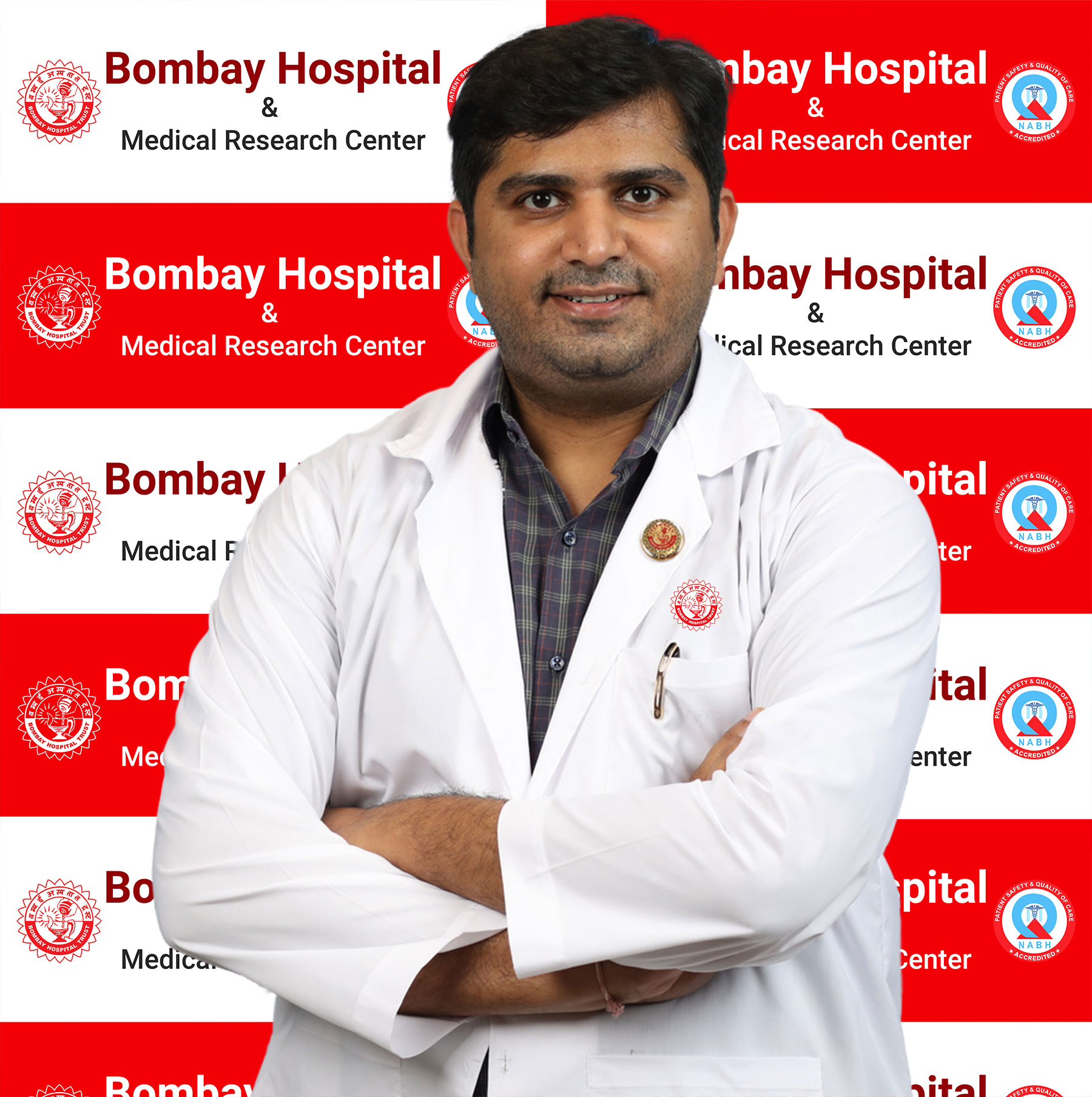