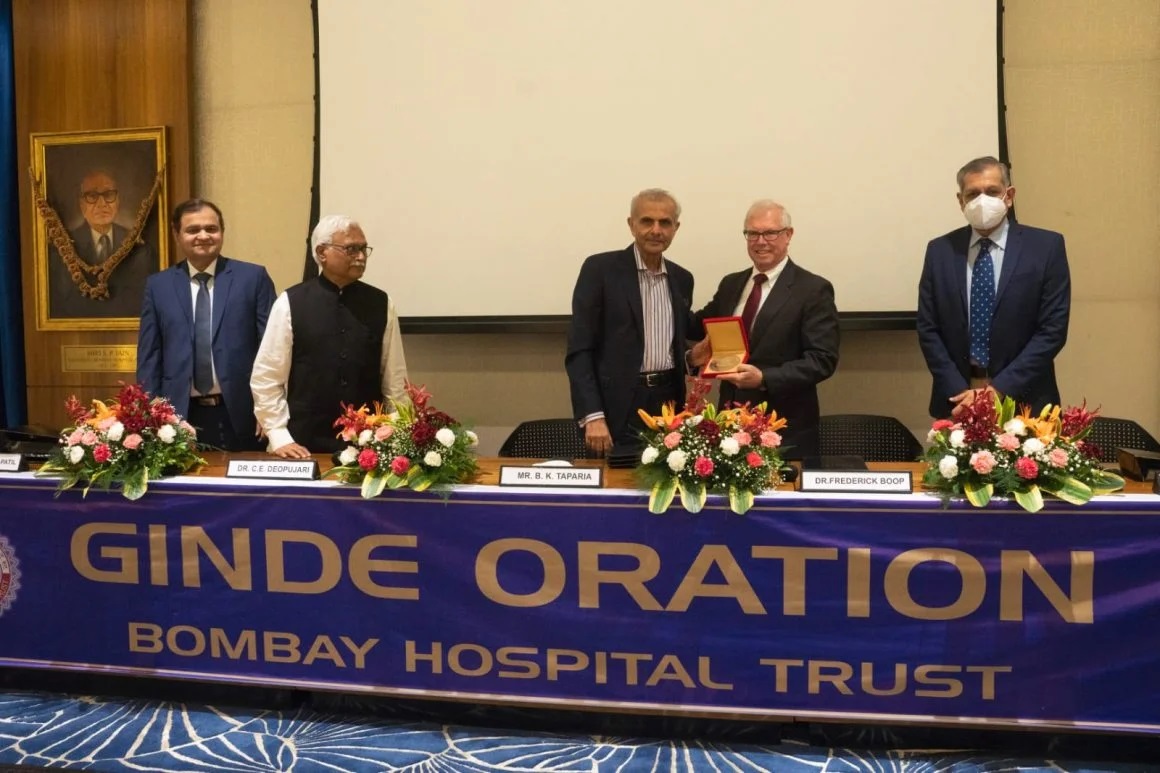 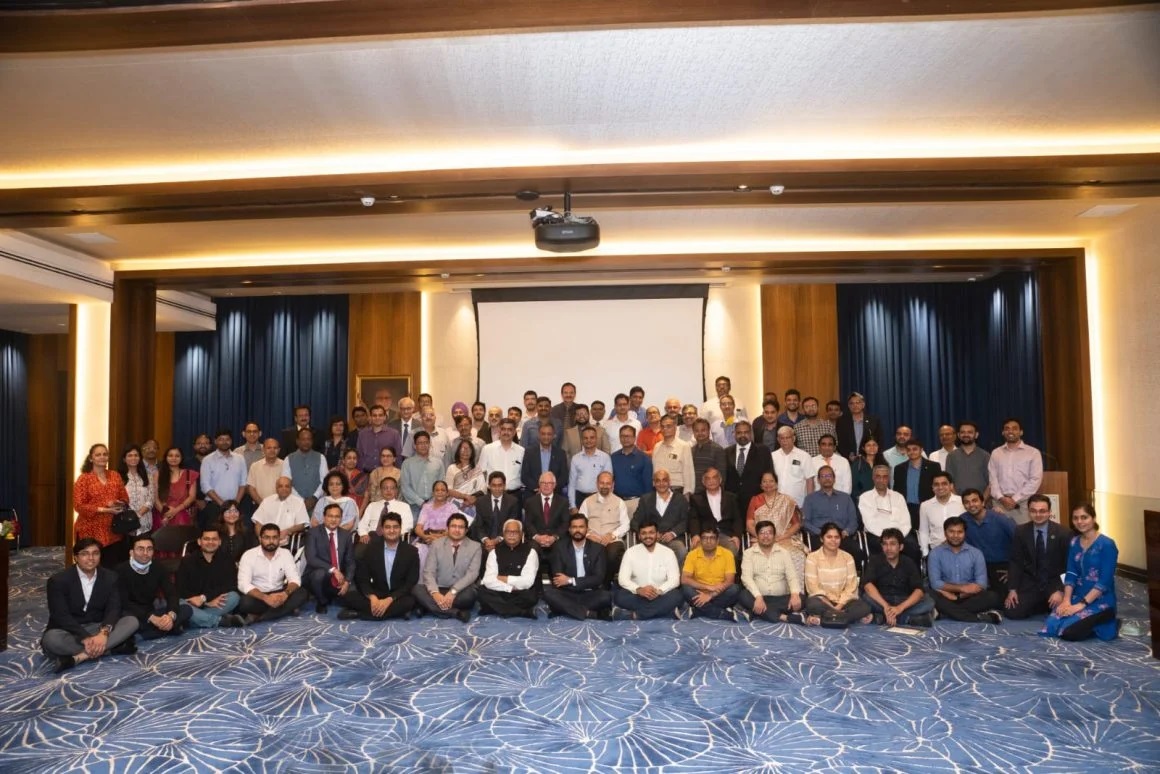 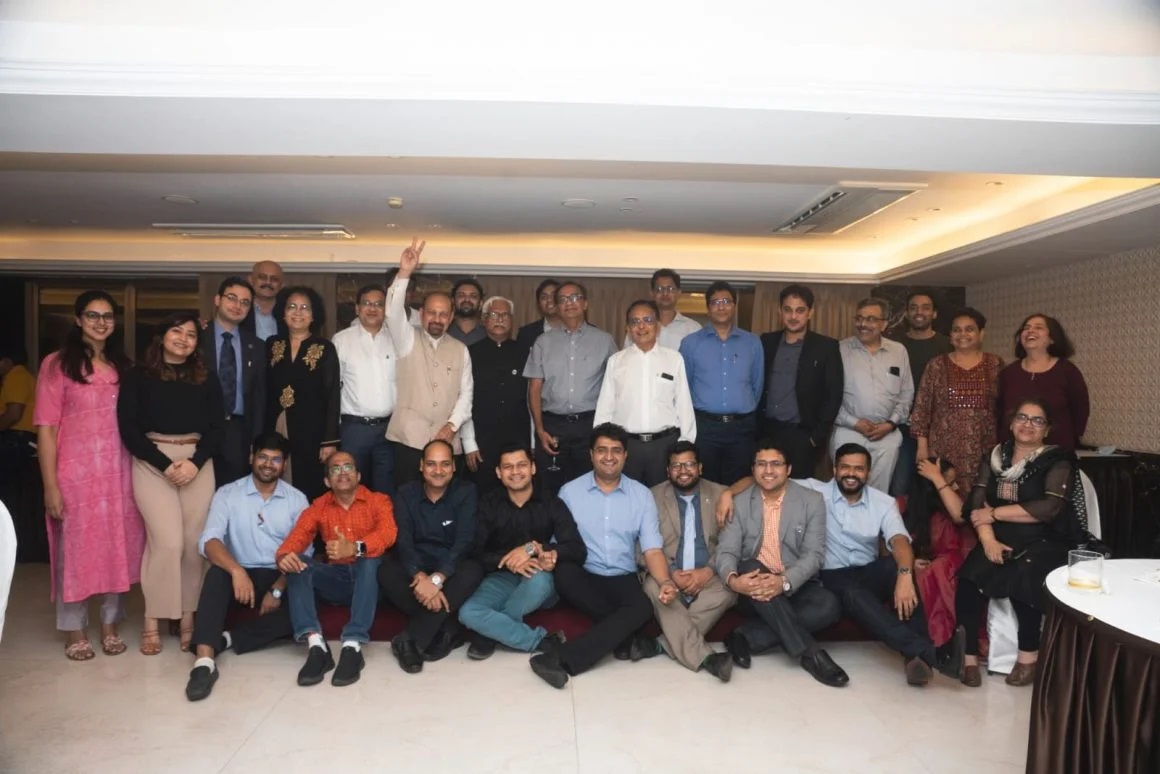 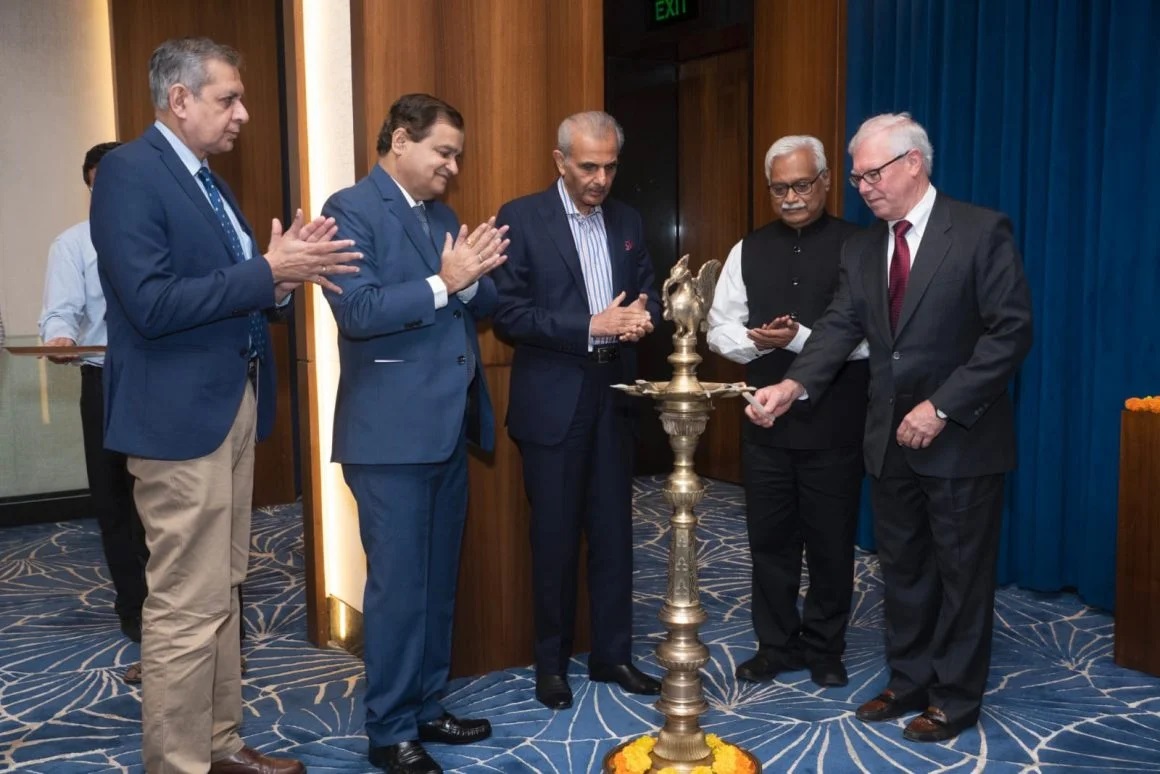 The oration began in 1992 to honor the contributions of Professor Ram Ginde. Professor Ginde was a pioneer neurosurgeon of Western India. He is credited with setting up many neurosurgical units in the city, prominent among which was the department of Neurosurgery at the Bombay Hospital.

Each year, a prominent thought leader in neurosurgery is invited to share his expertise and experiences in various subspecialties in neurosurgery. This activity allows neurosurgeons a chance to interact and learn from the orator. This bonhomie is much appreciated all around.

This year, the program was held on the 20th & 21st of August at the S.P Jain auditorium in Bombay hospital. The orator for 2022 was Professor Frederick Boop. Prof. Boop is a pediatric neurosurgeon associated with the prestigious St. Jude’s hospital for children in Memphis, Tennessee.

The theme for the symposium that followed the oration was ‘Pediatric Intraventricular Tumours’. Apart from Dr. Boop, many prominent neurosurgeons from India contributed to the scientific deliberations.

The meeting was attended by over 100 neurosurgeons. Not only did many participate in the meeting, but the fellowship and dinner that followed the day’s meeting were also much appreciated by all!